CODING IS SO MUCH FUN

Who said the only way to become a programmer was to read a gazillion books of programming languages? Not us!

ICANCODE School has created a simple and yet revolutionary learning path for kids, a way for them to grow naturally into coding. Let's take a quick look at it:

The base layer of any computer program is logic, IF 'this happens' THEN 'that other thing happens'... computers and robots LOVE logic!! To learn programming logic we propose our students a very cool graphic approach: code with blocks.

Blocks that kids can drag and drop when playing a computer game, solving puzzles on screen or programming a robot. 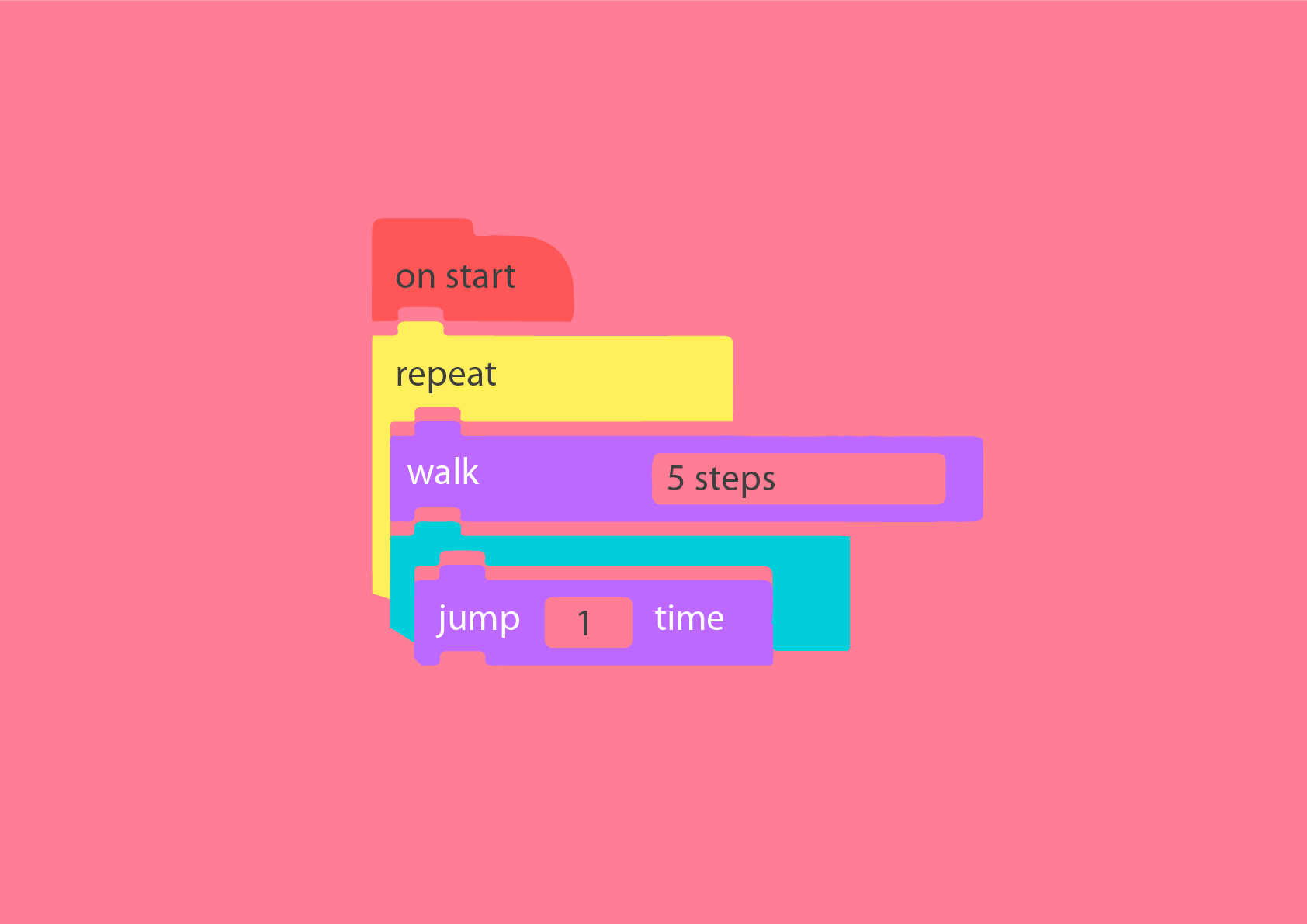 SWITCH FROM BLOCK TO WRITING

Once our students realise how easy is to understand code by using these blocks, we introduce little by little the equivalent in real code. How a condition, an event or an action is written in Swift, Javascript or Python... and TA-DAAA!! our student know how to read and write code whenever they want. 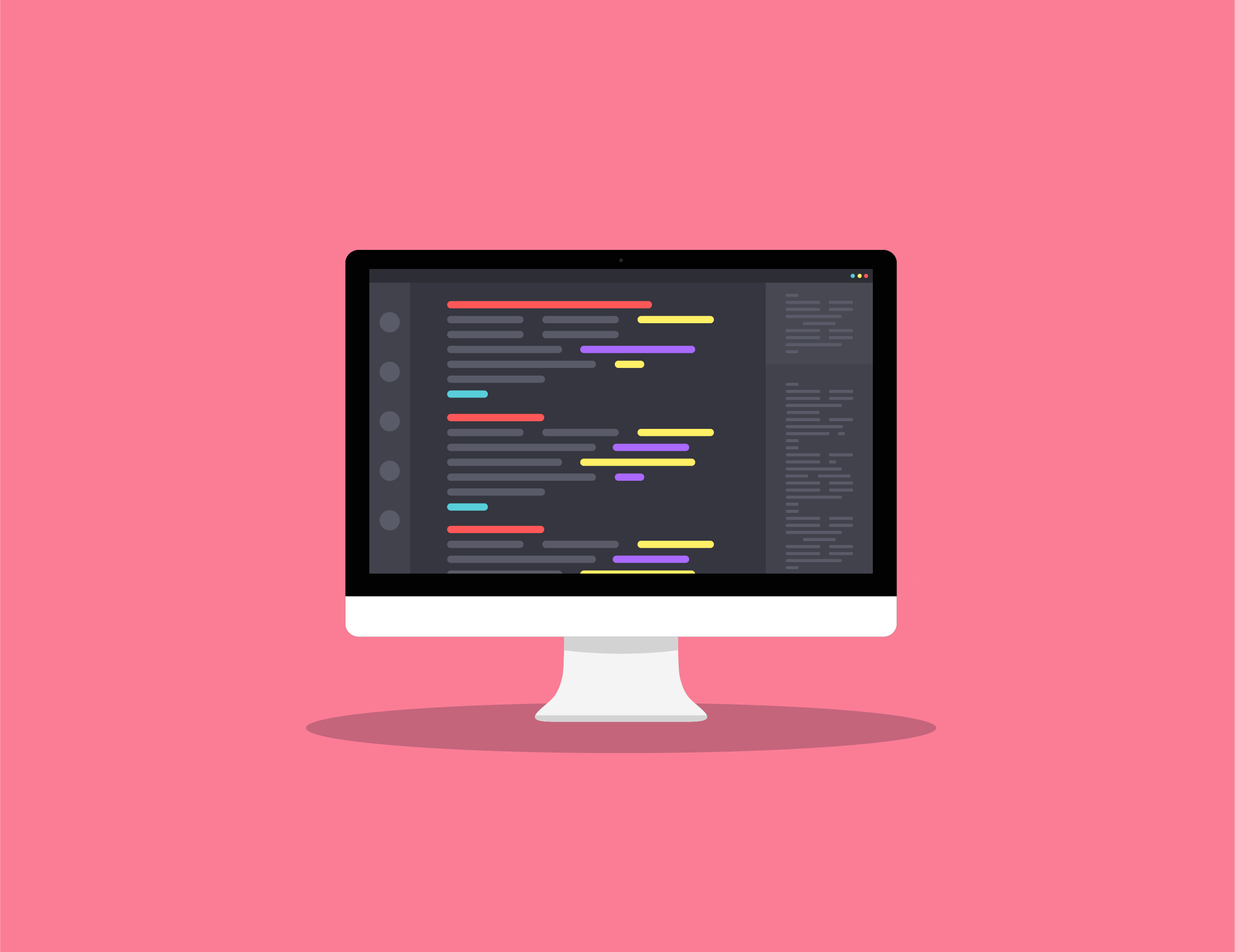 One way we also teach our students to code is using the creative game of MINECRAFT™. Each one of our students have a MINECRAFT server where they can develop their own mods (characters, tools, scenes and so much more) The way they code with MINECRAFT is block coding too. While they are having fun they use their imagination and develop great programming skills.

Coding is becoming more and more popular around the world. It's becoming a standard subject taught in schools, and it's estimated that only in a couple of years (2020), the number of computer specialist job openings will have exploded! Here are a few good reasons why coding is so cool and important for you to learn: